Menu
Log in
Register
Navigation
Install the app
More options
Contact us
Close Menu
You are using an out of date browser. It may not display this or other websites correctly.
You should upgrade or use an alternative browser.

I wanted to install bags but I did not want to compromise my cushy ride since I tow only a dozen times a year and my truck is mostly a commuter. I selected the Total Load Control bags because all the Youtube videos as well as the advertizing on their page claimed that they only connected one side and therefore could be deflated "out of the way" so as not to affect your factory suspension.

Just to clarify, the latest Ram 1500 TLC bags connect top and bottom which is different than the way they are advertised and seen in various Youtube videos.

Apparently the coil springs were causing the bags to slap the mounting plate when under inflated (to maintain original ride) and required too much air pressure with no load to prevent it from happening so they added a bolt to the bottom plate.

Install took about an hour and a half...no jacks or anything, just laid under the truck and did it. The hardest and most time consuming part was getting the nut and washer on the driver's side bottom plate to axle bolt because the bar was in the way. I finally taped the washer and nut to my index finger and while in a contorted position was able to start the bolt. Once I got then it went quick.

Utilizing jack stands to raise the body and let the suspension droop was not needed and while it may have helped a little, short of having the truck on a lift so that I could take advantage of that added space I did not see any advantage in doing that. There is plenty of room without raising the frame.

I have just about 5lbs in the bags now but will be towing the day after tomorrow and will post an update after that..

I already had a hole in the license plate from a backup camera on my previous vehicle so I used that. I considered using the license plate screw hole but that would have meant chiseling off the molded backside of that area which has a bunch of material for the screw to grab. Where I drilled was just the thickness of the plastic bumper trim.

By the way, the underside of my truck is all black because I had black wax/oil undercoating applied. Looks nice and should protect well but I got it all over me during the install 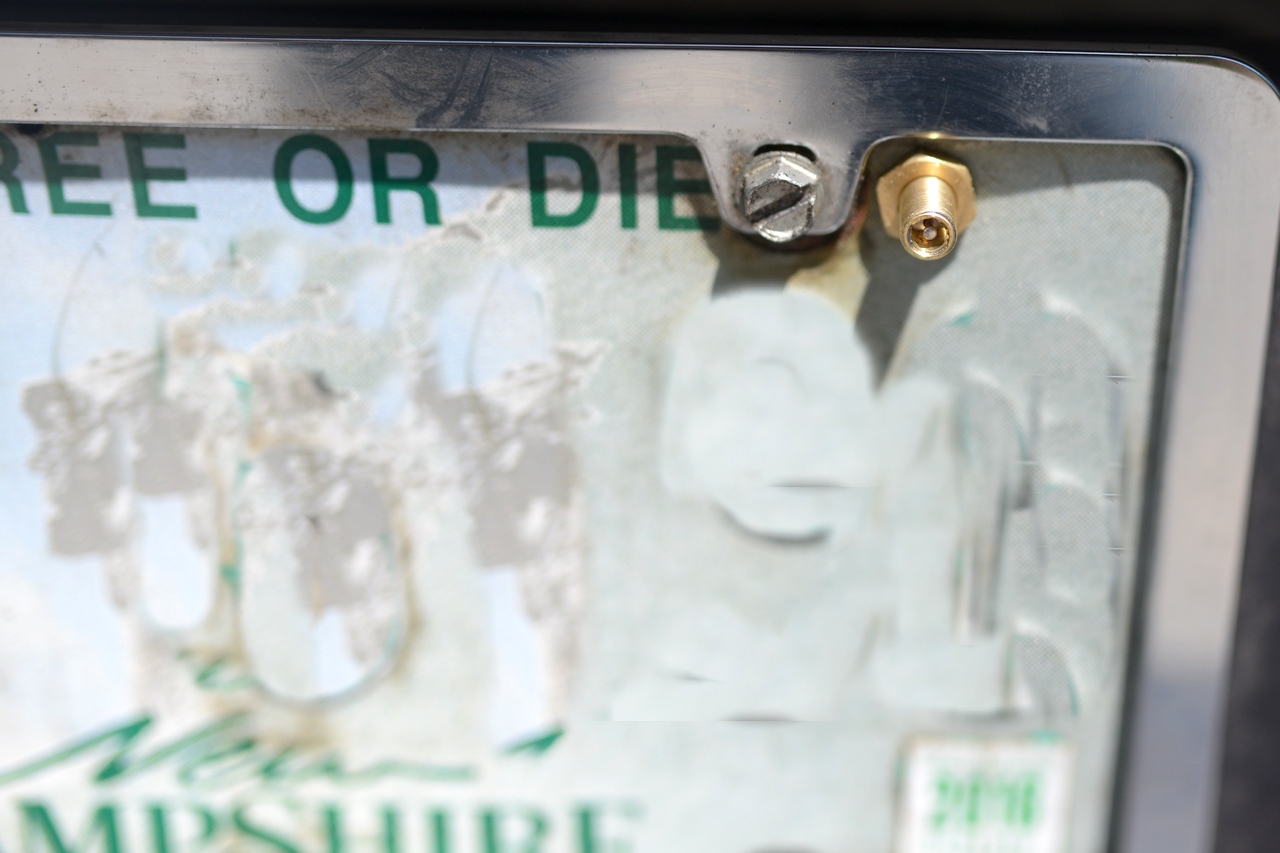 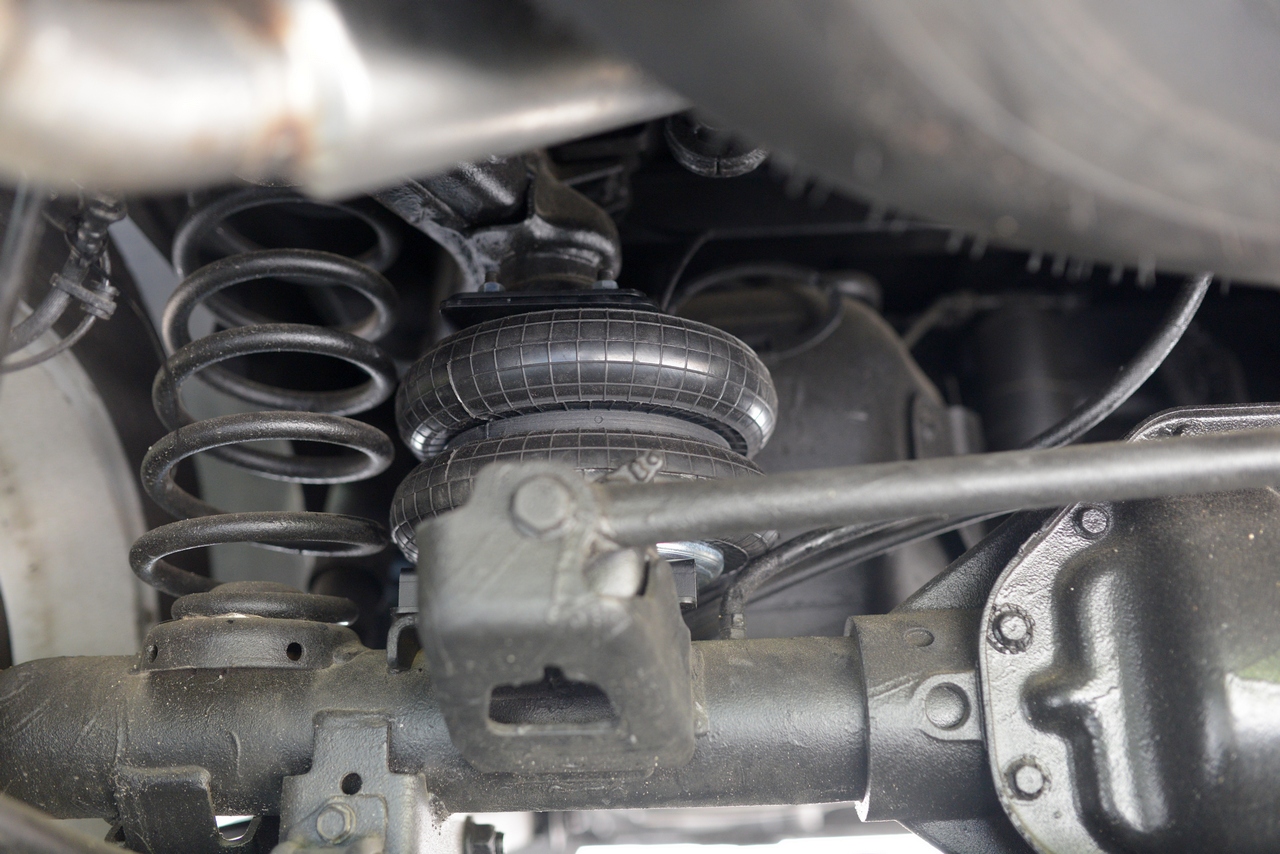 Nicely done. Have you towed yet to determine how much of a difference it makes?

I don't pull heavy enough to want the air bags, but good info for our other members that pull a lot.
EcoDieselRam.com Founder & Enthusiast

bill-e said:
OI hooked up the trailer and inflated the bags to return the truck to its stock rake as it had settled about 1.5" with the trailer connected.. I set off on a short 38 mile tow to the campsite ( 60% city). 17mpg and a smooth ride but honestly I did not notice any difference using the bags vs towing without a few weeks ago.
Click to expand...

You mention this was a new route? Maybe running the same route as stock will help you determine if there is any noticeable difference.

No real update. I haven't towed again since the last time and we were too late in making reservations so I'm not going out again until the 8th of July Have a 2.5 hour tow up north for a weekend of shooting, bourbon and cigars

I did have a leaky valve stem so I replaced the valve. I then put 5lbs of pressure in them and it leaked out over the course of a few days...haven't had time to get under there with soapy water and troubleshoot.

I did buy this compressor and this power adapter and they work great.